The godfather of ad testing and founder of direct marketing was way ahead of his time. Read 5 lessons from decades ago that are more relevant than ever. 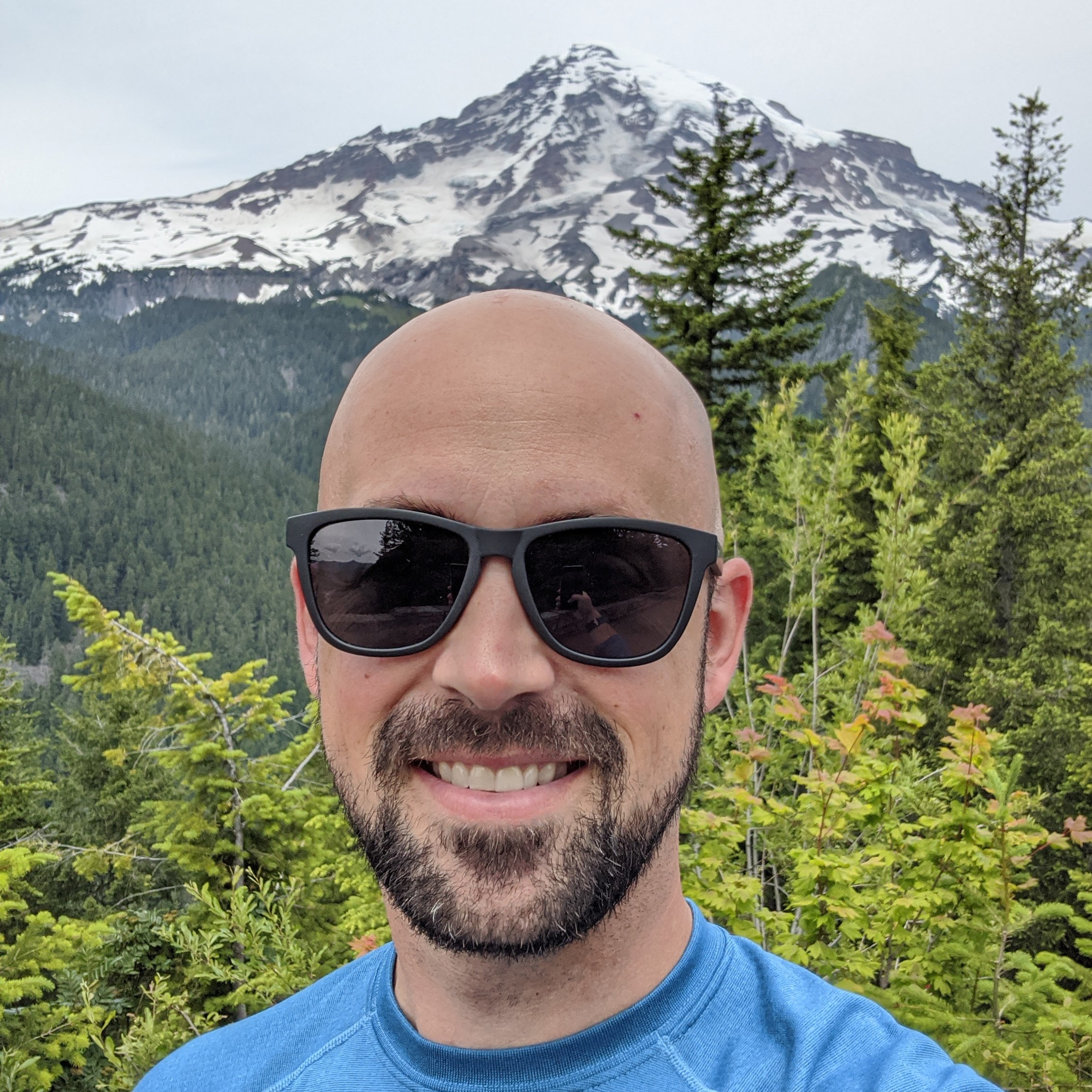 Those who know me know that I love history and I love to read. One of the unexpected benefits of #covidlife for me has been a twofold increase in my book consumption. I just finished “Being Direct: Making Advertising Pay” by Lester Wunderman, which I loved because it merged a historical narrative with practical lessons that are applicable to my work life.

I’m embarrassed as a marketer to say that while I was familiar with his name, I didn’t really have any appreciation for Wunderman’s contributions to the the field. Chalk it up to me being a millennial, but I’m surely not the only person who feels that marketing today is worlds apart — almost an entirely separate field and discipline — from the non-digital world of marketing pre-internet.

Lester Wunderman only recently passed away in January of last year at the age of 98. I don’t need to summarize his life here, suffice to say his story fits the classic American narrative of a self-made man. For more, I recommend you read the same book I did, or at least his NYT obituary. Instead, here are 5 timeless quotes or lessons that I highlighted from his book, that are just as relevant today as they were more than 50 years ago when he delivered his landmark speech in 1967 at MIT: “Direct Marketing - The New Revolution in Selling.”

‍1. “The results of advertising are increasingly measureable; they must now become accountable. Advertising can't just be a contribution to goodwill — it must become an investment in profits.” At first glance, digital advertising has made it easier to measure the results and performance of ads. However, the sheer complexity of so many channels and metrics, the challenges of multi-touch attribution, etc. belie a deeper truth - it feels hard to do and its always felt hard to do. Wunderman and early direct marketers didn't invent marketing analytics, they simply invested the time and energy doing something many of their peers weren't willing to do. And they achieved outsized success doing so.

2. “Unless you know how to create and test new ideas and measure their effectiveness, you are likely to get lost. Small changes make large differences; even no changes make differences. But good ideas can be unbelievably rewarding. Only direct marketing experience can create good direct marketing professionals.” Is generating new creative and more and more content a real constraint for brands nowadays? Sure, but it’s overstated. In Wunderman’s experience, and in the experience of all the team at Jove, making small changes to the content you have, trying different copy, or even adding an emoji can all create measurable differences in performance.

3. “Advertising is a branch of the education industry, entirely informational... It’s job is increasingly to provide consumer satisfaction - instead of the product providing it. Instead of peddling mass-produced commodities, advertising is going to become a personal service of each individual.” Customer experience is all the rage now, and rightfully so, but it’s often discussed in terms of the details of the packaging that ships to a customer’s home, the friendly reminder of an upcoming event they’ll be interested in, etc. It’s rarely framed in the context of the first touch that person has with the brand, which is often an advertisement.

4. “Advertising must not only sell the consumer on the idea of trying the product, but it must cause him to continue buying it as well.” There’s a graveyard littered with D2C brands that obsessed over customer acquisition and first time purchase while ignoring (or lying to themselves) about their true cost of customer acquisition or what true customer churn rates would be. Remember, it’s customer retention that funds customer acquisition.

5. “The retailer is a monument to the mass production and mass consumption era in our history which shows every sign of becoming obsolete.” I included this one on the list because I found it very thought-provoking. Wunderman made this claim in 1967 (while his book was published in 1997, this quote is pulled directly from his 1967 speech), and while it may have proved prophetic in the context of department store retail, mass production and mass consumption has shown no signs of slowing down. Conspicuous consumption takes different forms for different people with different values, but is an undeniably human trait. Perhaps it’s more accurate to say that retailing for mass production and mass consumption goods will forever trend towards increasing commoditization and convenience, as evidenced by the rise of Amazon and Alibaba. Or perhaps on a longer timeline, it really is slowly becoming obsolete, with an increasing emphasis being placed by consumers on experiences over things. I’d love to hear other’s thoughts on this in the comments section.

Wunderman was far ahead of his time and was one of those rare people who could clearly see the possibilities and potential in a future that was yet to come. He believed that the best way to get marketing results was by speaking directly to individuals and their personal tastes, and that the best way to do that at scale was by testing and learning what works via advertising. That said, Wunderman’s success isn’t attributable to his beliefs.

What truly set Wunderman apart was his execution and willingness to do what others were not — methodically measuring results in a disciplined way. Most marketing teams “know” they need to measure their results, but it’s become more difficult than ever to execute on ideas and measure results in a methodical and disciplined way. On top of that, it’s not enough to just “do it” — to achieve outsized results, you have to do it quickly. The faster the learnings, the faster you can deliver results.

At Jove, that’s what drives us. Marketing teams know that they should be testing, but there’s endless reasons they don’t. We believe that this creates a unique opportunity. “Software is eating the world,” and our solutions are empowering the marketing teams at that are hungry for more.

Thank you! Your submission has been received!
Oops! Something went wrong while submitting the form.

The Single, Simple, All-Encompassing Reason You Should Test Your Ads

A new company making fabulous advertising tools for small and remote marketing teams. Read on to see what we're all about and understand our unique point of view on testing ads.