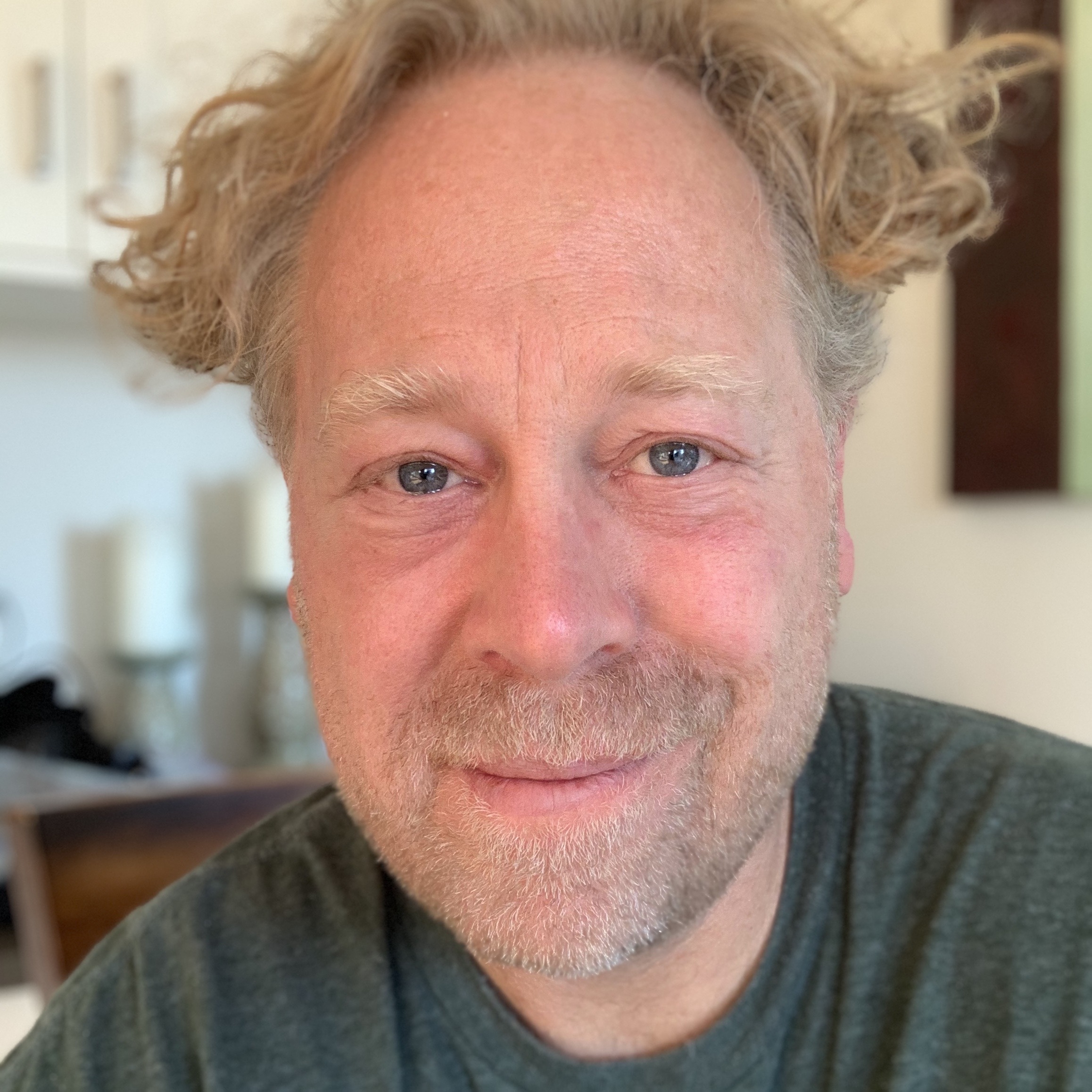 Ryan leads Jove’s Product and Marketing teams, guiding strategy for our software products and how we communicate about them. His 25-year career in marketing and communications started unpromisingly in, of all things, poetry writing. As a twenty-something holder of two Masters’ degrees whose only work experience was guiding whitewater rafting trips and, literally, washing dishes, and having been turned down for a gig delivering pizza in Seattle, he lucked into a writing job at the Bill & Melinda Gates Foundation, where he worked in the Libraries program helping address the Digital Divide in low-income communities across the US and Canada. After 5 years in philanthropy he spent a decade in digital agencies within WPP and Publicis before joining Starbucks, where he built from scratch a world class social media operation before taking on broader scope as vice president of digital marketing. Most recently, Ryan worked at Amazon, where he led a team of creatives, media planners, and data scientists running experimentation programs in digital media. Plan B was always to be a bike messenger, and that’s not off the table as a future retirement gig: “Just gotta get some tattoos.”